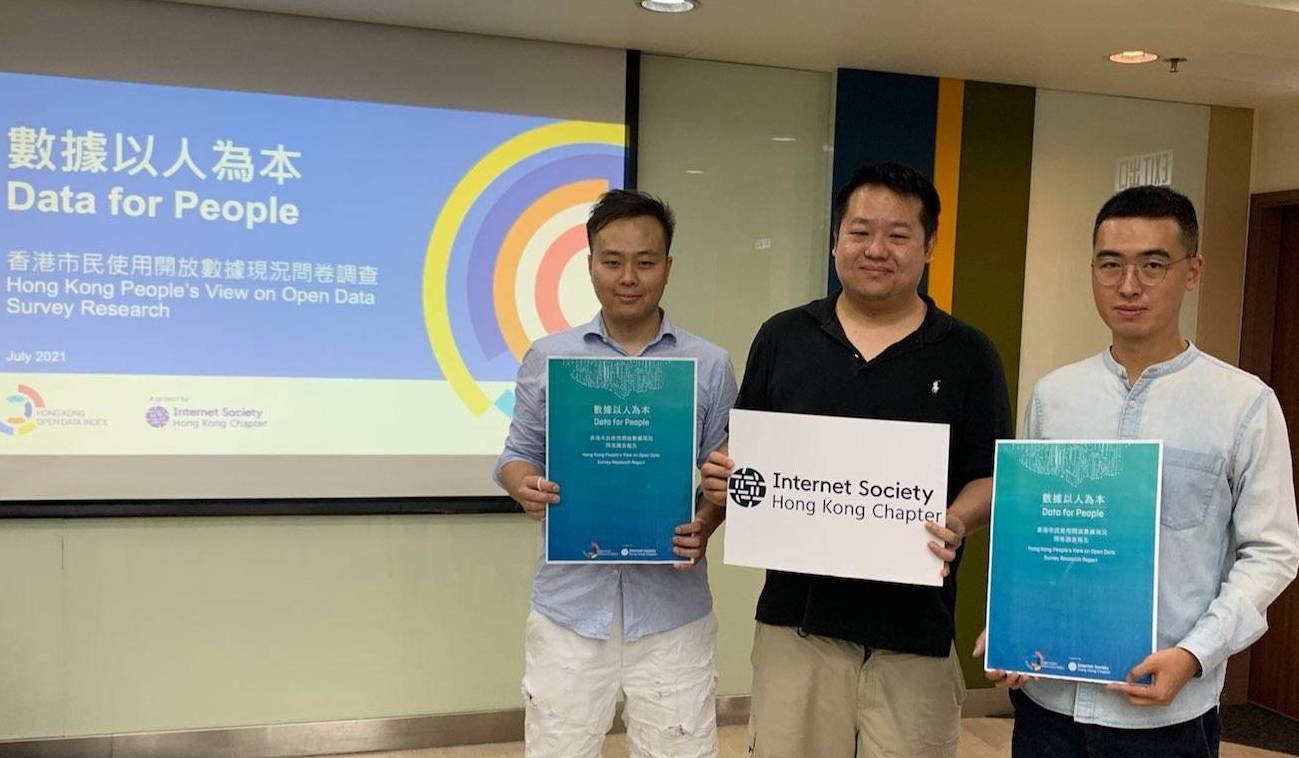 The survey targets two main groups: 1) those aged above 15 in a representative panel of Hong Kong people from PORI’s PopPanel (explainer: https://www.pori.hk/panel.html?lang=en); 2) IT professionals (currently working in the industry or with an IT related degree) in Hong Kong. The results show, in the past year, almost all respondents (99%) had viewed public data online, while around 1/5 of Hong Kong people have copied, downloaded or exported open data for further processing. Among all of the subjects, the most-used data in descending order are Transportation, Weather or climate, Economic conditions, Medical or public health and Demographics. It is noteworthy that Housing and Land information (or maps) data, are respectively the 4th and the 7th anticipated data among all, yet they only ranked the 14th and the 17th most currently used datasets. A reason for this gap might be the extensive discussion of the land and housing problems in the city now. “Last year our report had assessed the openness of public data in Hong Kong by technical indicators, however we had not yet explored the demand of the people and corporations for open data, while no one had conducted such a survey in Hong Kong before. Therefore, we decided to conduct a survey in this regard .” Researcher of “Hong Kong Open Data Index” Benjamin Zhou said, “After all, the publication and use of data should serve people’s interests and a demand-driven approach should be adopted by the government while releasing the public data.”

Another major finding of the survey is that a majority of respondents are less satisfied with the process of searching for public data than the data itself, with only a 2/5 satisfaction rate. 70% of the open data users among the general public were able to obtain most of the data they need, only 3% of the respondents found nothing. Meanwhile, only 1% of the IT professionals failed to find any data they needed. Ben Cheng, Director of ISOC HK pointed out that, “Since the Hong Kong government stated a plan for Open Data in the ‘Smart City Blueprint’ in 2017, a wide variety and large amount of public data have been increasingly available on the Internet. However, there is still great room for improvement on its data publishing process and methods. The survey revealed that for both citizens and IT professionals’, there is a significant gap between the expectation and satisfaction level on two indicators:, ‘granularity’ and ‘timely updated’.”

THREE recommendations for the government:
Coordinate the data publication functions across online platforms, open up data according to public demand & include “data literacy” in the policy agenda

Based on the survey results, ISOC HK raises three recommendations for the government to improve its open data policy, in regard to HKODI’s “data for people” vision.

First, the government should streamline the process of releasing public data, by reconciling the data publication standards for the one-stop platform “data.gov.hk” and other government websites, improve its search engine optimization (SEO) strategy and metadata schemes in order to make public data more searchable for people.

Second, ISOC HK suggests the government to open up a variety of channels for people and corporations to voice their need for data, so as to facilitate a user-centric and demand-driven process to enhance data availability. According to the survey, the datasets that should be prioritised to open up are those regarding public utilities (including transportation), land and housing.

Third, improving Hong Kong people’s data literacy should be added to the policy agenda. “It’s time for the government to introduce related modules for students in different educational stages and provide civil servants and professionals in various industries with proper training on how to understand and make use of data” said Wong Ho Wa, Convener of ISOC HK’s Open Data Committee, “This can level people’s data literacy with the social and economic status of Hong Kong, and hence boost the city’s overall competitiveness”. 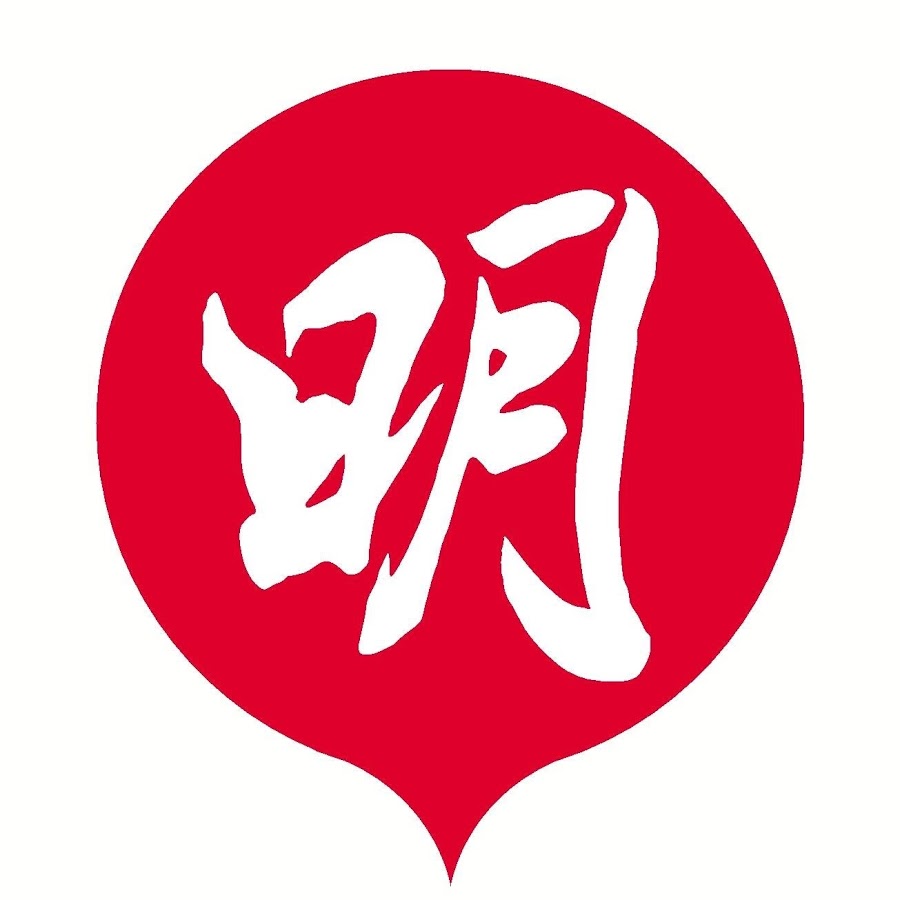 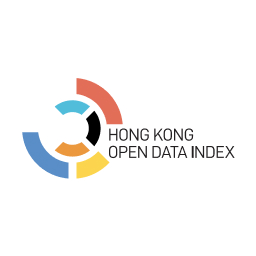 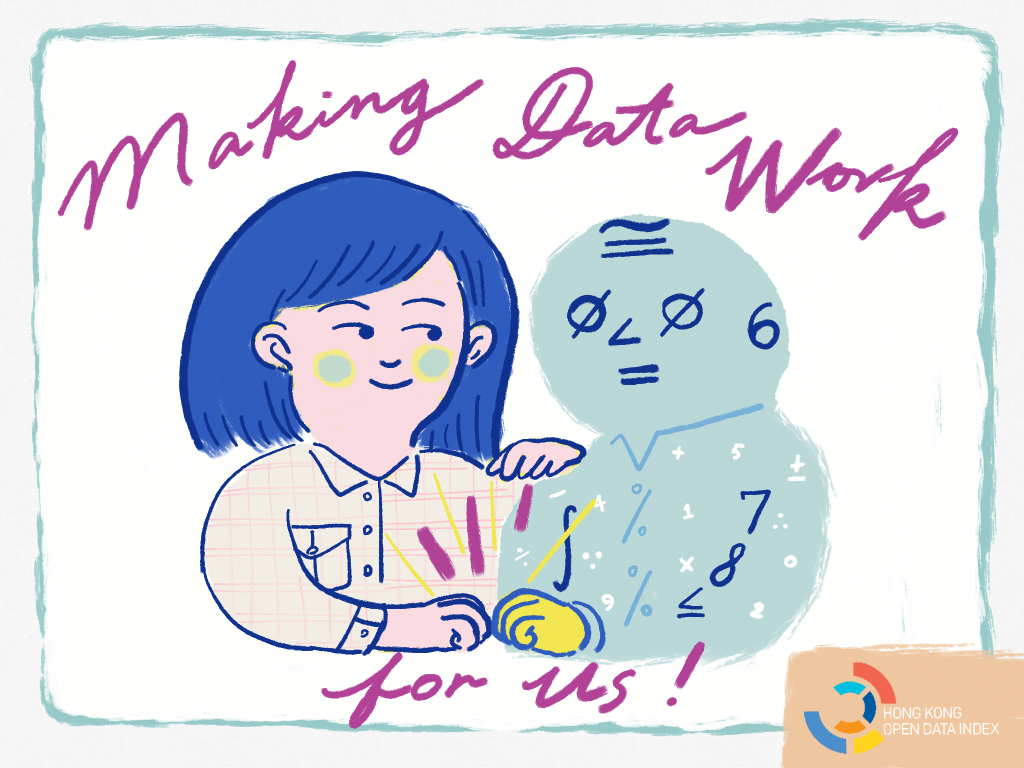